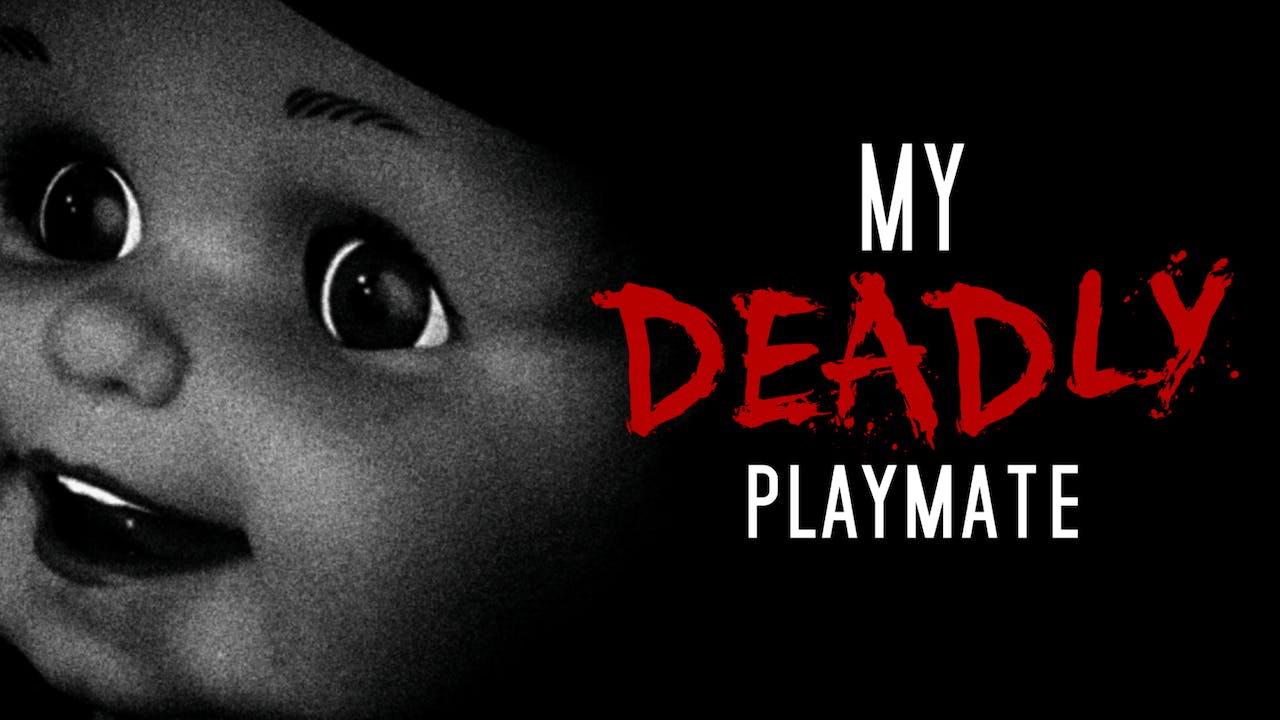 Shortly after a young couple reopen a hotel, a string of cult-like murders begin to unfold around them. Meanwhile, their daughter Chloe (Annika Caylor) finds what appears to be a harmless doll named Tommy and instantly develops a strange attachment to him. Soon, Patrick (Edward Coverdale) and his wife Lara (Lisa Vaccaro) start to suspect there may be a connection between the recent deaths and their daughters newfound playmate. With the help of heroic Sheriff Cross (Shawn Gaske) the truth behind the murders is quickly revealed and a race to save Chloe from the potential threat of satanic forces begins.